Donald Lee Sparling has been located and is in custody on charges unrelated to the two bank robberies.

Astoria Police Department Detective Duryea has identified the suspect from a bank robbery at Lewis and Clark Bank, 988 Commercial St which occurred on June 30th, 2022.

The same suspect has been identified in the robbery of Wauna Federal Credit Union which occurred today, July 8th, 2022 at 10:59 AM.

The suspect sought has been identified as 68 year old Donald Lee Sparling.  Photos from each of the robberies as well as a photo of Sparling can be seen below.   Anyone with information regarding Sparling’s whereabouts are asked to contact Astoria Police Department at 503-325-4411, or call 911.  People should not approach Mr. Sparling. 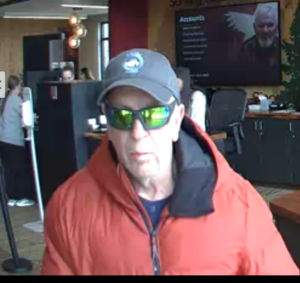 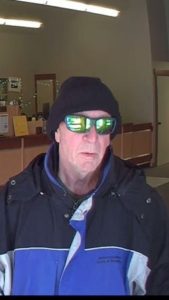 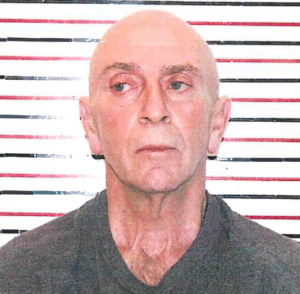